Your ticket into the future awaits you at Bob King Hyundai. The 2017 Hyundai Ioniq Hybrid is an electrified edition to the tried and true lineup. The Ioniq proudly presents excellent fuel economy paired with impeccable overall efficiency for your drive around Winston-Salem, NC. Zippy acceleration, an attractive base price and upscale materials have put this first generation model in a league of its own.

Available in three trims, Blue, SEL or Limited, the Hyundai Ioniq offers a starting MSRP of $22,200. The Ioniq Hybrid is powered by a 1.6 liter 4-cylinder engine producing 104 horsepower. Coupled with a six-speed dual clutch transmission and electric motor, you can expect an impressive average range of 55 combined miles-per-gallon. Further your efficiency by choosing the base level Blue trim. This economic and efficient choice is averages a combined 58 miles-per-gallon. 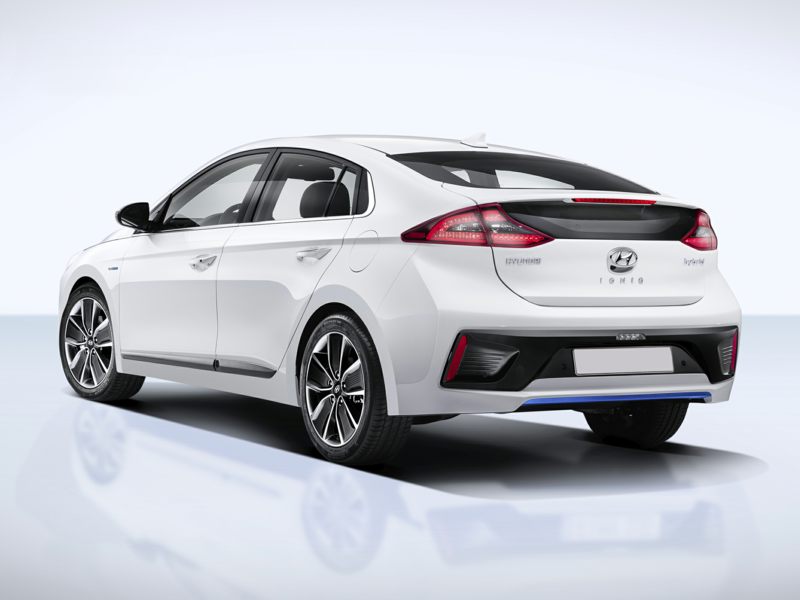 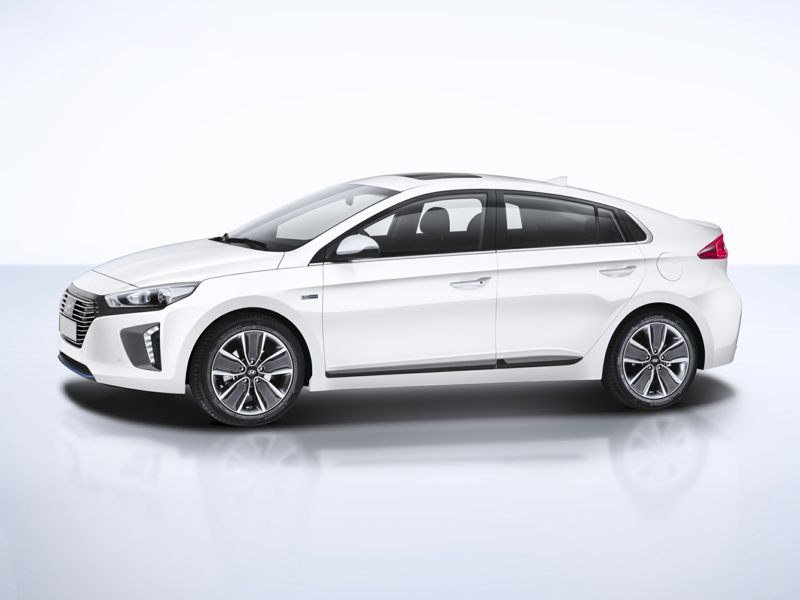 As if the Hyundai Ioniq Hybrid doesn’t offer enough stand out features, recycled plastic and environmentally-friendly materials are used for the headliner, carpeting and door liners. Don’t worry about skimping on style. The aerodynamic design of the 2017 Hyundai Ioniq ensures this hybrid is one of the best looking vehicles on the market. A subcompact hatchback designed with fun in mind, the Ioniq does not compromise entertainment for efficiency.

Modern technology pairs flawlessly with the 2017 Hyundai Ioniq Hybrid. Wireless charging, Bluetooth® Connectivity and smartphone integration allow you to stay fully connected out on the road. Whether you are an Apple or Android user, the Ioniq is ready to accommodate. 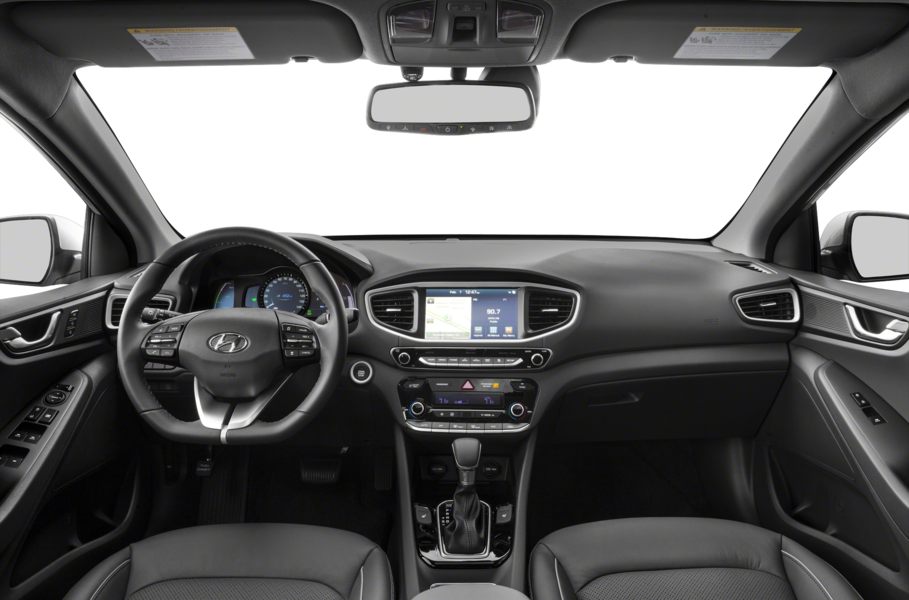 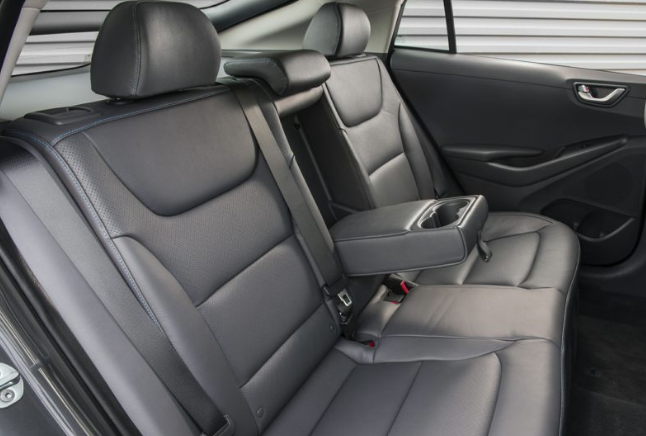 Available MyHyundai with Blue Link® app gives drivers the ability to start, stop and unlock their vehicle from the convenience of a smartphone. Monitor battery levels and set charge time taking advantage of off-peak electric rates all from the MyHyundai app. Advanced safety features such as Automatic Emergency Braking, Lane Departure Warning and Blind Spot Detection prove the Ioniq is as safe as it is efficient.

Internet Special Prices are after all factory Rebates/Incentives, competitive bonus and active military rebate/ College Grad Rebate. * with approved credit.* plus tax, tag, 599.50 Administrative/Processing Fee, 60.50 electronic filing fee, NCI. Everyone may not qualify for all rebates.

opens in a new window

Thank you for your message!